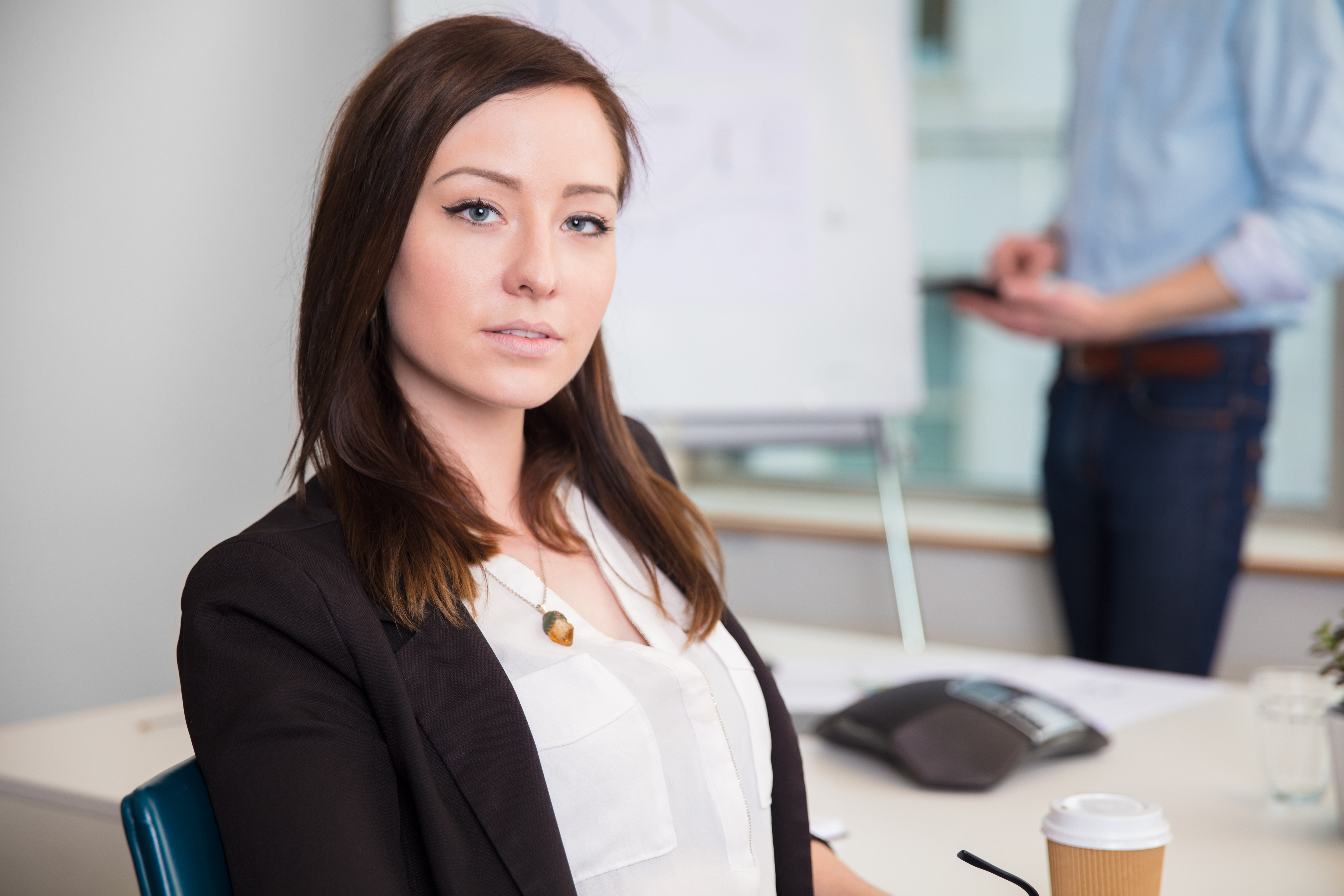 Let me start by asking those of you backing out of the room right now just to hang in there. Don’t worry this is not about counting the calories from food wrappers discovered in your waste bin. This is about clean desks vs. messy desks each having its benefits according to research by psychologist scientist Kathleen Vohs and her team at the University of Minnesota.

As you can imagine the research has attracted the usual polarized crowd with opposing views but I felt that the study was worth sharing here. At the very least a topic to discuss at the water cooler.

So what does a clean desk or messy desk say about you?

Does it mean that keeping a clean desk indicates that you spend too much time cleaning your desk and not enough time actually working? What if a cluttered desk is a sign of a cluttered mind and if so what does that say about an empty desk? He jokes. That Albert Einstein fella was hilarious!

It appears that the study provides some data into behaviour and character all though some might say that more study is required and may not be the final word on the subject. 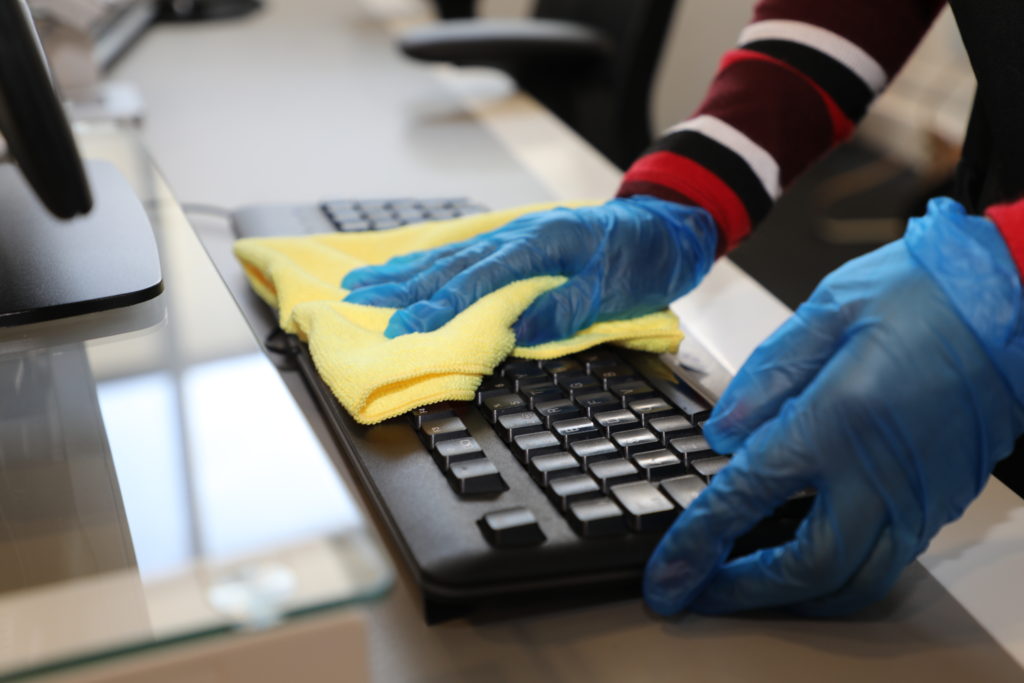 A clean desk may promote healthy eating, generosity, and conventionality.

The study showed that a clean setting leads people to do good things, like not engaging in crime or littering, for example, and that they show more generosity. A clean desk can also indicate a play it safe attitude. Conversely, a messy desk also presented different values.

A messy desk can promote creative thinking and new ideas.

The study found that a messy setting prompted what businesses yearn for in employees – creativity. The disorderly environment seems to inspire breaking free of tradition which can produce fresh insights.

Interestingly the same researchers are now looking to see if these behaviours transfer to virtual environments such as the Internet. Does the tidiness or messy look of a web page or computer screen show the same behaviours in people?

The study observed that whether you have control of an office environment or not, you are exposed to it and the research shows it can affect you as an individual and the way you work.

So both have benefits? Sounds pretty positive all around. But wait, before you race to pick up the phone and cut your office cleaning services consider this next study.

Research by the University of Navarra, Spain on tidy and messy work environments looked at the accuracy and conscientiousness of workers. They discovered that conscientious people commit more errors in a messy environment than in a tidy environment.

Therefore, one of the most important findings to emerge from that particular study is that a messy environment could be detrimental to the accuracy of conscientious people.

It would appear that the messy office would indeed impact, quality, performance, and promote distraction. And that, it would appear, has been scientifically proven.

Whereas a desk may potentially reveal an individual and their perceived values, the office as a whole environment is super important to productivity and encompasses the whole team and that it is likely to affect the workforce negatively if a proper cleaning schedule is not managed professionally. 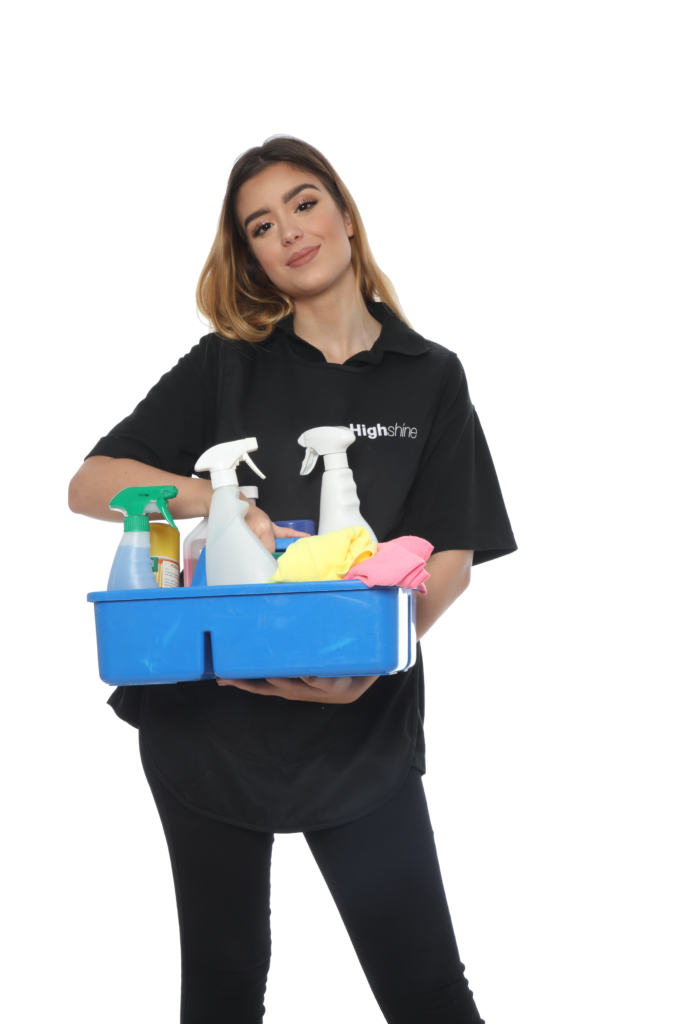 Scroll to top
CALL FOR QUOTE